Blockchain is a complicated technology infrastructure platform that allows cryptocurrencies like bitcoin to operate to move money in transactions and should have mature remittance services like Western Union and MoneyGram looking like Toys R Us, an industry that has been disrupted by innovation and more efficiencies. The technology behind blockchain is self regulated much like how experts describe open source software.

Think about it this way from one of the presenters, Drago Bratic.

The four presenters had very little time – five minutes each – to discuss their expertise in this growing specialty. They seemed to be deep into the technologies, from the local IBM blockchain program leader to a duo of local entrepreneurs who host a local annual cryptocurrency conference. 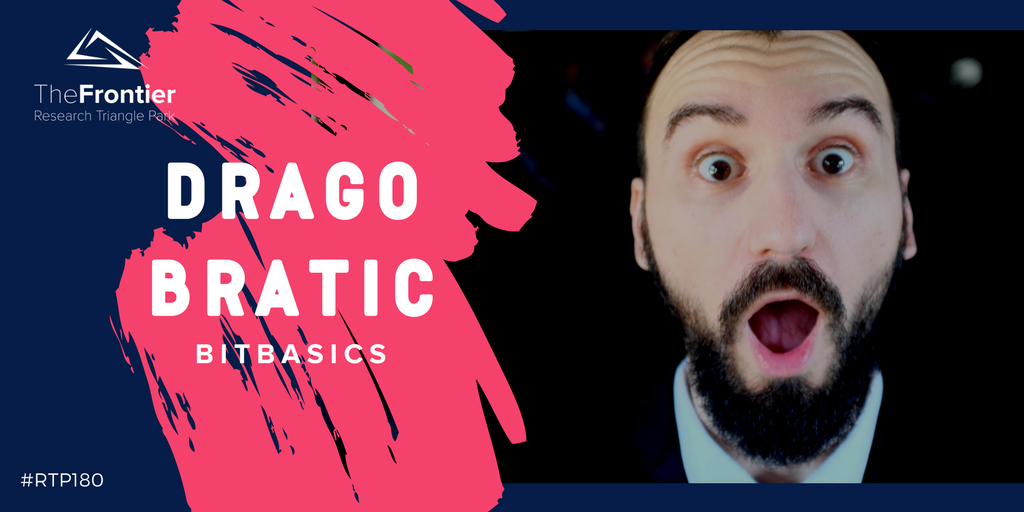